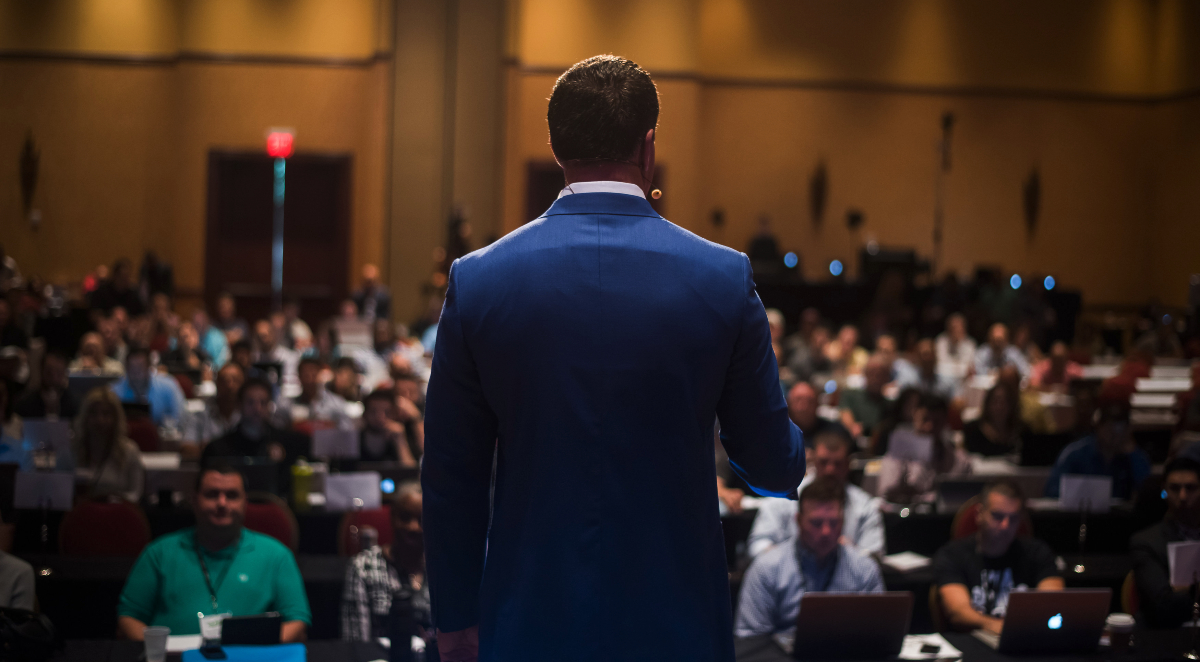 Find out why these 3-STEALTH funding strategies can put $12,000 in your bank account in 37 days or less by following this simple 4-step formula for flipping houses...

Join these 5,239 real estate investors that are using these
confidential funding strategies to quit their day jobs...
(no cash or credit required to qualify)
-Join Our Live FREE Web Class-

On this FREE web class you'll discover three funding strategies that will give you the opportunity to make
$12,000 in the next 37 days by following this simple 4-step formula for flipping houses...
Let's do it!!!

As a single mom of two, I was looking for a way to make extra money and be with my two kids. I applied Sean's funding strategies and within three weeks I got my 1st check of $7,697.97! It has changed EVERYTHING for me!

Thank you, Sean, for all that you do! 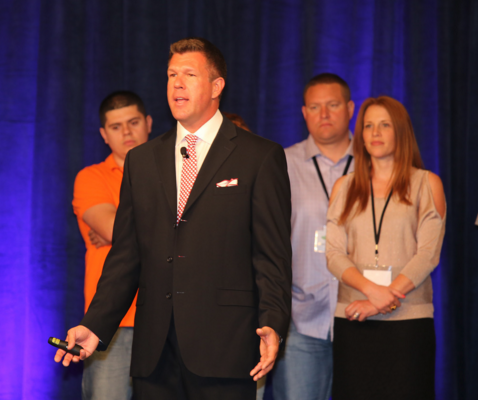 After exiting the Marine Corp with an Honorable Discharge he bought his first apartment complex 23 years ago, at the age of 22; he then went on and started a successful sales and marketing company for six years, producing $5,000,000 annually in sales.  Because of the success, the parent company employed Sean to travel the US to motivate and train company sales reps; on several occasions the seminars reached 1000+ people.

A short time ago he decided to share this information with the world by releasing a podcast in iTunes which became wildly successful and now has over 3,000,000 listeners in 196 different countries around the world. He also released a book called the Ultimate Real Estate Investing Blueprint which became the #1 Ranked Real Estate book in Amazon with over 500,000 downloads.

Sean resides in Phoenix AZ and Dana Point CA with his wife of 17 years and two daughters.

WARNING: This webinar is DIFFERENT from what you're used to.
In it, I will walk you through specific and actionable strategies that  are working RIGHT NOW in 2017.

I'll also be on the line LIVE at the end of the presentation to answer
your questions and help you personally.

My  webinars fill up fast, and have been 100% full EVERY time for the past   year straight because they are significantly better than the information others charge you thousands for...
even though they are free. Therefore, please be sure to show up early.